Every Alabama county has a juvenile court. Alabama juvenile court cases and records are confidential and not open to the public. There are no jury trials in juvenile court, and the cases are heard only by a judge, en banc.

Cases involving children heard before the juvenile court include allegations that a child is dependent, delinquent, or children in need of supervision (“CHINS”).

In Alabama, a dependent child is a child who is orphaned, neglected, or abused and in need of care.

In Alabama, a delinquent child is a child under the age of 18 who has committed an offense which would be considered a crime if they were a 19 year old adult.

In Alabama, a Child in Need of Supervision (CHINS) is one who has committed an act that indicates that the child is in need of care or rehabilitation.  Examples of children in need of supervision are those who run-away from home, disobedient to parents, or who continually miss school.

The law prefers that both parents maintain a relationship with their children. Family law courts in Alabama tend to award joint custody in cases that when possible.

In Alabama, separate from an agreement between the parties, child support is calculated by a preexisting formula using the parents individual income in accordance with their total income. The resulting figure determines a monthly child support figure.

The court has the discretion to deviate from the parents child support figure. Deviations are handled on a case-by-case basis.

I was fortunate enough to find Blake and Nicole Edwards when no one else thought I had a case.  They not only took my case but stood with me and got it settled. They had the same frustration and compassion that I had, throughout the whole process, which made me believe in them.  They put their heart and soul into my case.  Blake and Nicole communicated clearly and timely and made me a part of every decision. If you need attorneys who are professional, personal and will never stop fighting for you there is no one else to call.  Blake and Nicole Edwards at Edwards and Edwards will do what’s fair and just.

I had the opportunity to use Blake & Nicole Edwards after almost 4 years of frustration using a well-known firm. I am satisfied with the results. Blake & Nicole were able to accomplish a satisfactory settlement in 3 months. Both are very timely with communication and thorough in explaining everything. They are warm and welcoming and listen to your problems and concerns. I would definitely recommend them.

In the past year my family and I had several life-changing situations and were in need of legal representation. We called Blake and Nicole Edwards, they consulted, advised us, and took the worry from us. They handled our situation in a very professional manner. We would highly recommend the both of them for your legal matters.

Edwards & Edwards is truly the best thing that could have happened to me at a low point in my life. I would not be where I am now without the advice and support provided. In the end I saved money, time, my job, and my reputation. Thank you for every second you spent preparing and defending me.

Get a Free Consultation! 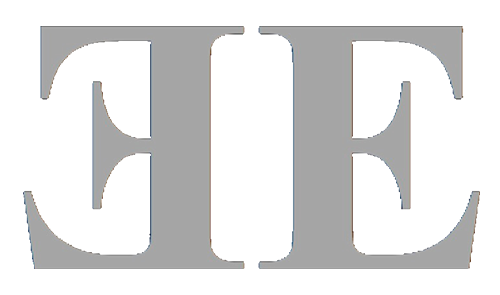 Call or text us at:

"Learn to do right; seek justice. Defend the oppressed. Take up the cause of the fatherless; plead the case of the widow." - Isaiah 1:17
"Two are better than one, because they have a good return for their labor." - Ecclesiastes 4:9